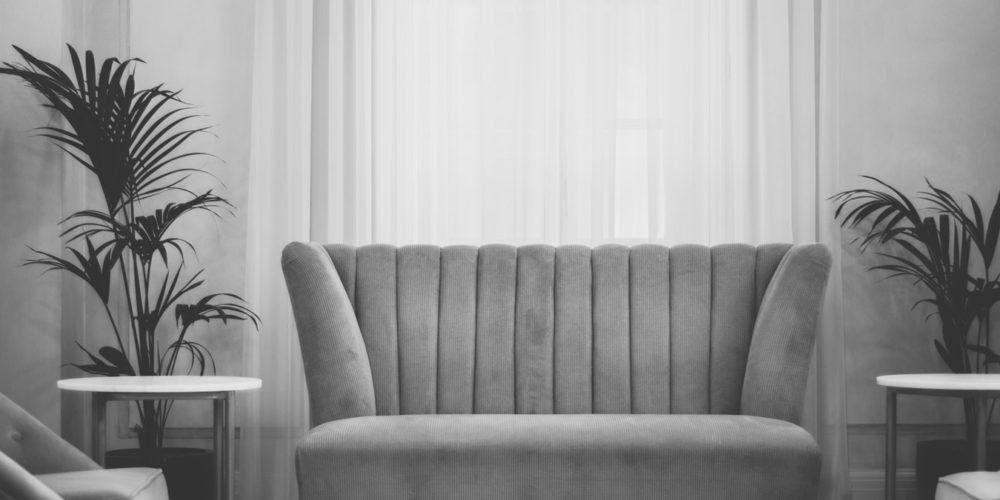 In managing credit risk with an insolvent customer, the seasoned credit team also appreciates not just the A/R risk, but the preference risk should the customer file bankruptcy, or an out of court liquidation such as an Assignment for Benefit of Creditors. In some settings, suppliers may have larger exposure with preferences than with A/R. Recent retail Chapter 11s where the supply chain is being sued for preferences include HH Gregg and Toys R Us and Babies R Us (if the supplier opted out of the settlement agreement).

The welcome news for furniture manufacturer credit teams is that a number of large chapter 11 retailers have included supplier preference releases as part of their negotiated exit from Chapter 11. But the credit team should be mindful for a provision in a Chapter 11 plan that on the one hand provides for a preference release, but on the other the debtor seeks to offset suppliers holding priority claims through a reserved claim objection based on preference liability.

The Bankruptcy Code vests the trustee with far-reaching powers to avoid payments to suppliers within 90 days prior to a bankruptcy filing, and is one of a debtor’s most potent weapons to discourage a supplier’s collection strategy of racing to the courthouse to seek a judgement against the insolvent customer.

Several high profile companies have exited chapter 11 with a plan of reorganization that provides for release of preference actions against the supply chain. Recent case examples include Rue 21, Haggens Supermarkets, Gordmans and Bon-Ton Stores. These cases highlight the chapter 11 exit strategy in two settings: (1) a sale of assets, with an asset purchase agreement negotiated between the debtor, the buyer and creditors’ committee, that includes a preference release; or (2) an operating plan negotiated by the debtor, secured creditor and creditors’ committee that includes in the Disclosure Statement and Plan, a preference release. In both settings, the supplier qualifies for the preference release by offering credit terms for their product or service to the buyer or reorganized debtor upon exit from the chapter 11.

A claim objection can be such as books and records—the debtor’s reconciliation of the supplier’s claim does not match, or a late filed claim. Another strategy for the plan administrator to reduce claims is object to a supplier’s claim based on the supplier having received a preference. But does such an objection have merit where the Plan provides for a supply chain preference waiver? Is such an objection selective enforcement of the preference powers as these types of claim offsets are commonly asserted against suppliers asserting 503(b)(9) claims.

Claim Objection Based on Preference

A plan administrator may object to a supplier’s claim, most likely a 503(b)(9) claim, under section 502(d) of the Bankruptcy Code. Section 502(d) provides, in pertinent part, that “the court shall disallow any claim of any entity from which property is recoverable” under the preference statute, unless the preference is repaid.

How might a plan administrator support a section 502(d) claim objection where a debtor under a confirmed Plan releases suppliers from preferences?

For example in In re Gordmans, the confirmed Plan (at Article VII, paragraph F) provides:

However, Article VIII, paragraph C of the Plan provides an unconditional preference release to suppliers from preferences. Thus, the question for a supplier holding a 503(b(9) claim is whether a plan administrator may disallow the supplier’s claim under section 502(d) on the grounds of an alleged preferential payment, even though a preference action cannot be filed as a result of the preference release.

Does the Legal Authority Support the Supplier Dealing with a 502(d) Claim Objection?

If the supplier has a provision in a confirmed Plan that provides for a supply chain preference release, the next step is to confirm that a 502(d) claim objection is not preserved by the plan administrator. If so, consider objecting to that provision of the Plan.

If an objection to the Plan is not lodged, the supplier still has an alternative to preserve the priority claim. The court in In re Energy Conversion ruled that a provision in a confirmed plan does not override Congressional intent. In In re Energy Conversion, the Trustee requested the court delay payment of a supplier’s 503(b)(9) administrative expense until after the preference claim against it had been determined. The Court explained that, whatever discretion a court may have to allow a Chapter 11 debtor to defer paying allowed administrative expenses before a plan is confirmed, such discretion no longer exists once a plan has been confirmed; the confirmed plan controls when allowed administrative expenses must be paid.

Be Part of our
Community Events

Join our community and educational events throughout the year to meet other professionals like yourself. These events are where we share and discuss relevant topics and industry knowledge to bring back to your organization.